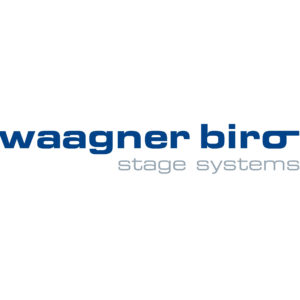 Waagner Biro Steel and Glass has divisions in steel and glass engineering and façade construction in Austria, United Kingdom and United Arab Emirates.

In 1906, the company provided the Vienna State Opera with stage equipment. Forty years later, the company rebuilt the opera house’s roof. Other roof projects include Vienna’s Stephansdom in 1948, the Munich Olympic facilities in 1969, the Prater Stadium in Vienna in 1985, and the Reichstag dome in Berlin, for which the company won a European Steel Design award in 1999. Waagner-Biro won another award in 2003 for the British Museum’s Queen Elizabeth II Great Court.